Another reason to be glad the earth is not flat 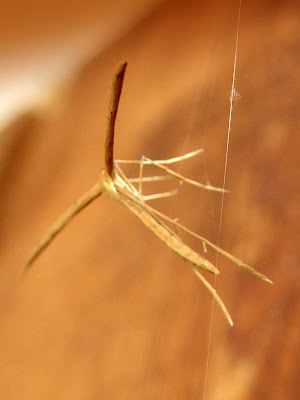 What a dreary world it would be if we all had winter at the same time! Except for the Indian meal moths that come with my bird feed (and they don't count), I haven't seen a moth for two weeks. It's too cold, too wet. It's not going to get any better until spring. Moth season is over for BC. And this is the final "The Moth and Me" of the year.
Across the water in the UK, they're more or less at the same latitude; mothers there are shutting down, too.

All is not lost, however: 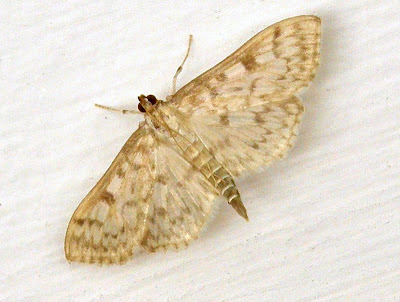 Across our southern border, in the US, the warm weather will hang on for a while; the mothers still hang out their sheets at night.

But the cold is catching up to them down there, too. Snowstorms are in the offing. Will there be moths to see in December? Of course there will! Spring is just beginning on the far side of the globe: 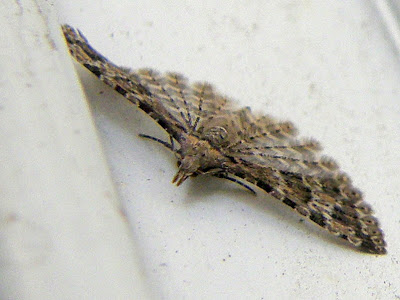 So, for us northerners, forget the winter blues and greys, the snows and rains! What is the internet for, if not for celebrating the whole globe? Moping is for flat-earthers. 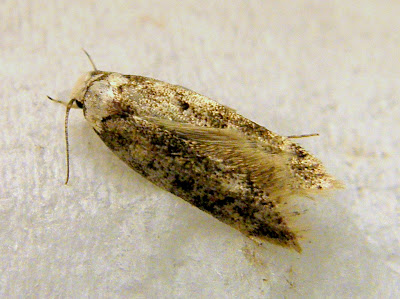 This will be the last "The Moth and Me" for 2009.  The next one, March, 2010, will be hosted by Jason, at Xenogere. Send your submissions to jason AT xenogere DOT com by March 13th. And we're looking for hosts starting April, 2010; drop Seabrooke a note if you are interested.

(Photos taken in August, at Campbell River, Vancouver Island. Thanks, Seabrooke, for the IDs.)

Posted by Susannah Anderson at 3:08 am

Email ThisBlogThis!Share to TwitterShare to FacebookShare to Pinterest
Labels: moth, plume moth, The Moth and Me